October 18, 2012
We did our team building in Medellin Cebu. It was in an island called Funstatic Gibitngil Island. We had so much fun and so much food. There was the famous 30-foot cliff jumping.

How we got there:

We met in North Bus Terminal at 5AM then rode a bus going to Kawit, Medellin. We arrived at about 8AM. The fare was 150 I think. (Not sure because I was not the one handling the fare). As soon as we dropped off in Kawit, we were immediately referred to a boat for rent which was 1000 Pesos back and forth to the Funtastic island.

The cottage we rented was 150 Pesos. We left the island at about 4PM then followed by a 20-minute ferry boat ride. We arrived in Cebu at about 9PM.

We enjoyed and laughed. We sang our hearts out. The pictures can testify. 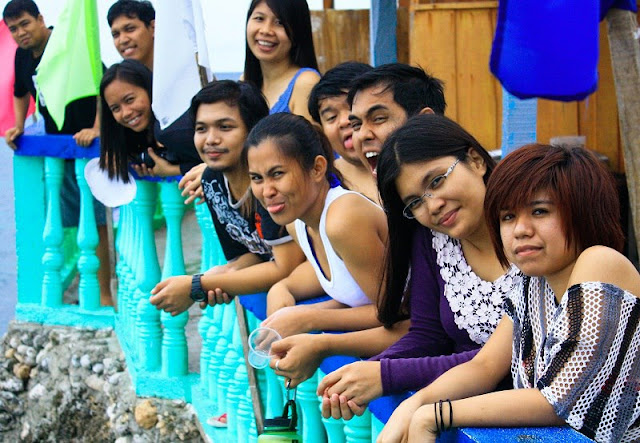 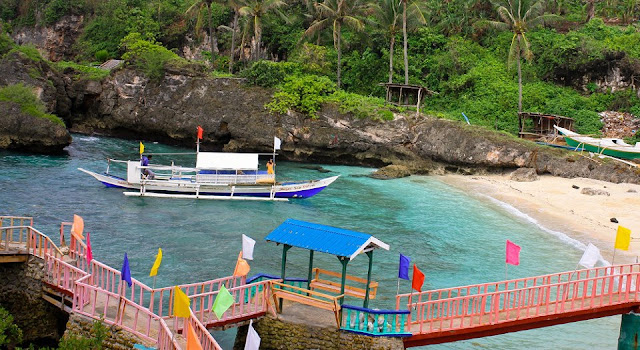 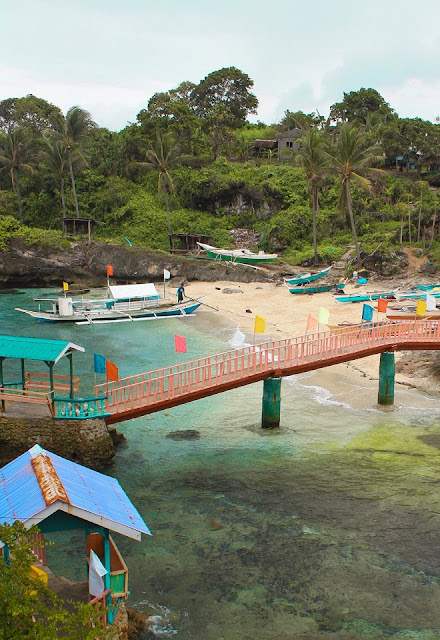 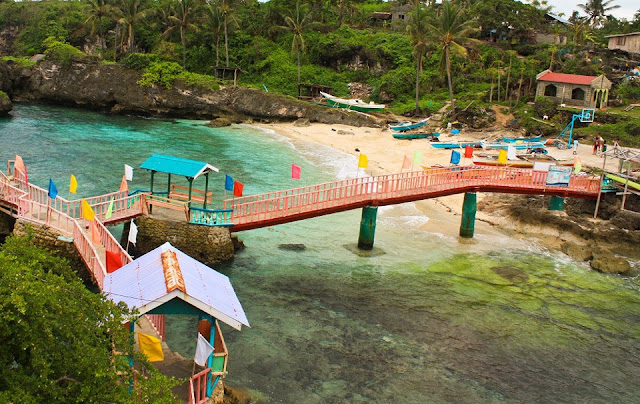 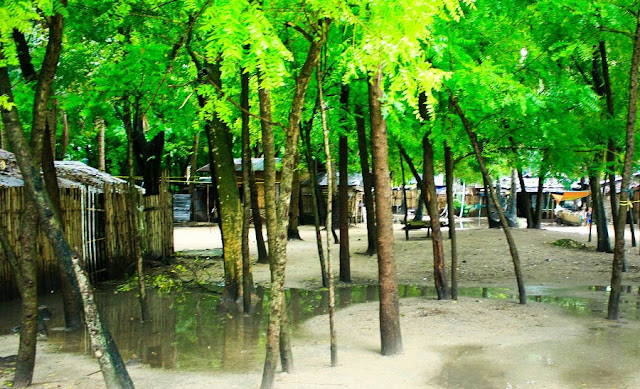 After using my Honda Beat scooter for a year, I decided to make this review for the benefit of those who are  planning to buy this scooter. I'm not gonna lie, the points you will read below contain more positive statements about this motorcycle simply because I loved it and still loving it. I will try my best to sound unbiased. My Honda Beat when it was purchased
Read more

I have been receiving Google Adsense earnings through Western Union every month for the past couple of years. This month, days before my scheduled payout, I got a notification from Google to change my payment method from Western Union to a wire transfer. Over the years, I only use my wife's Unionbank account in all my online transaction so I am not sure if I can use it for Google Adsense. I can only try to add it so I did. I use the form below to add the new payment method. I only filled up the name on the bank account, bank name, SWIFT BIC, and account number. Unionbank SWIFT BIC UBPHPHMMXXX. On the date of payout, I received an email from Google that they sent the money already. I was anxious because I am not sure if that would go through the bank. The bank did not notify my wife or anything.  Usually, with Western Union, I can get the money once they sent the email with the MTCN code. But with the wire transfer, the only thing I can do is wait. One full day afte
Read more

At 1,013 meters above sea level, we reached the summit of Osmena Peak in Dalaguete, Cebu. It is considered to be the highest in the island. We were welcomed by a beautiful sunset view created by the sun hiding from the slopes of the mountains of Negros.
Read more

I am a husband of one beautiful wife and a father to two amazing children.
I am a freelance SEO specialist and I manage a full service digital marketing agency in the Philippines.
This space houses my thoughts on travels, hobbies, family life, business, technology, and life in general.